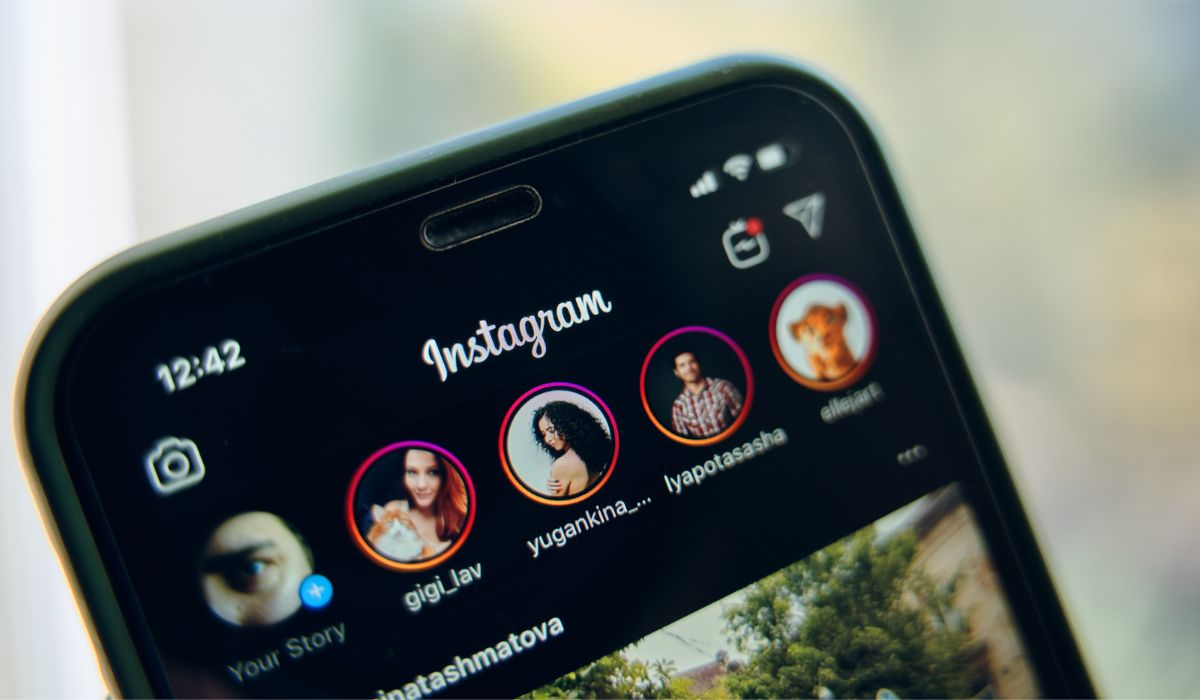 After testing out the new feature since April with select users, Instagram is now rolling out the grid pinning feature to everyone. The head of Instagram, Adam Mosseri, announced the news earlier this month on his personal account. Let’s take a deep dive to find out what it is, and how you can utilise it for your business.

What is the grid pinning feature?

The social media platform has long allowed users to showcase their favourite stories, known as story highlights, at the top of the profile grid. However, it wasn’t possible to do the same with posts or reels. This has now changed, with users now being able to pin up to three posts to their photo grid.

Whilst we don’t have all the insider information on why Instagram has introduced this new feature, there are two clear reasons why they’ve decided to pursue it. Firstly, this is a popular feature on other social media platforms, mainly Tik Tok and Twitter. Secondly, the platform has also recently announced that it would officially be prioritising original reels from creators, which received a lot of backlash from the community. Users felt that the platform was trying to copy its rival Tik Tok too much. In fact, since they have made this change, engagement of static posts on the platform has gone down considerably. As a platform that first started as a ‘photo sharing platform’, this wasn’t received particularly well amongst its loyal users.

With this new update, users can now showcase their favourite posts, whether it be a picture, reel or video, at the top of their profile. When explaining the change, Mosseri said: “Your profile is your space, so we’re looking for more ways to give you control over that experience.”

How do you pin posts?

Pinning posts is extremely easy. All you need to do is click on the three small dots on the top right-hand corner of a post, and click on ‘Pin To Your Profile’. The post will now appear at the very top of your profile grid and will have a small thumbnail icon in the upper right corner.

How should you maximise this feature?

If you’re wondering how you can make the most of this new feature, the answer is easy: let your best content shine! Go over your social media goals again and break down exactly what you want to achieve. Is it to increase website traffic, drive more sales, promote a new campaign? Once you’ve picked the goal that you want to prioritise, pin a post that reflects that. However, make sure that you’re strategic about it too. You don’t want your followers to feel like you’re constantly selling to them. Choose the posts that have done well in the past to keep generating more engagement to keep drawing more people to your page.

Start the conversation, connect with us by completing the form below. We can’t wait to begin sharing our ideas.

OUR DIGITAL MEDIA SERVICES INCLUDE 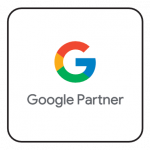